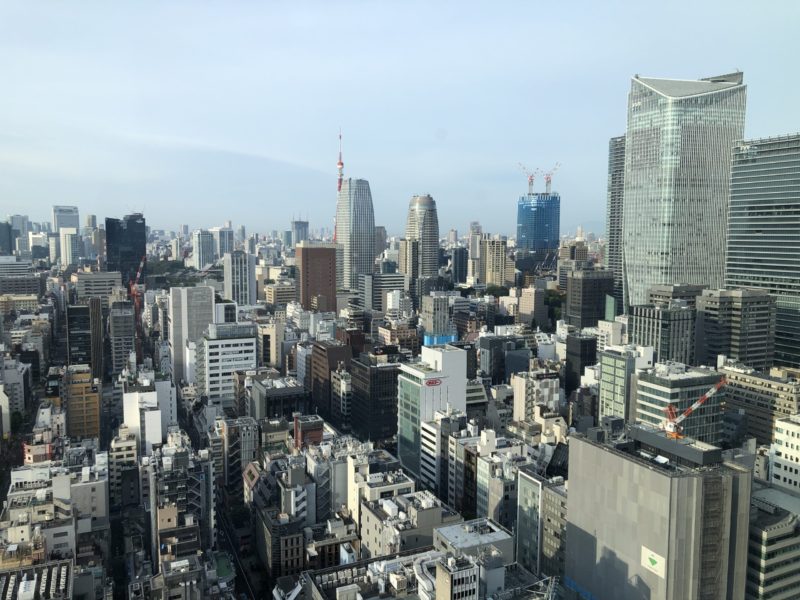 Tokyo, the capital of Japan, is not only the center of economy and politics, but also a city with a mature culture that has developed the Japanese culture from ancient times.

Despite having experienced fires, earthquakes, and wars for a long time, Japanese people continued to gather in Tokyo. As a result, Tokyo is now forming a populous metropolitan area competing for number one or two in the world.

Tokyo has a modern side and an old culture, but if the scenery you want in Japan is beautiful rural scenery or temples, you probably don’t have what you want in Tokyo.

Tokyo may not be attractive to foreign tourists seeking a Japanese feel. However, if  you are only staying in Tokyo, you can find the deep charm of traditional Japanese culture in Tokyo as well.

If you like Japanese anime such as Studio Ghibli and Makoto Shinkai, or if you feel exoticism and travel in the ordinary streets of Japan with many electric wires, Tokyo will impress you.

Understand the Geography of Tokyo

Tokyo has many parts that are different from other cities in the world. Tokyo also has multiple major terminal stations like Paris and London, but in Tokyo, the area around each station is developed as if it were the center of a city. In addition, many private railway lines extend from Tokyo to the suburbs, and each private railway is competing to increase the number of residents along the line.

For tourists, Tokyo Station, where all Shinkansen trains run, may be the base of travel. On the other hand, Shinjuku Station, which has the largest number of passengers in the world, is located in the west of Tokyo, and Shibuya Station, which is a city that attracts young Japanese people, is also one of Japan’s leading railway terminals.

So where should tourists stay? I would like to introduce a little about the general area of ​​Tokyo and its characteristics.

The area around Tokyo Station, which is a huge terminal, is an office district with endless clean streets such as Marunouchi and Yaesu, and you will be surprised to see countless Japanese people wearing suits walking during the morning rush hours. There is the Imperial Palace in the vicinity, and there are also shopping streets such as Ginza and Nihonbashi. The area around Tokyo Station is also home to some of the best luxury hotels in the world. In addition to Japanese Imperial Hotel and Palace Hotel, there are many global hotel brands. You may not feel the traditional goodness of Japan, but it is a convenient area if you move from Tokyo to another place.

To see modern Tokyo, you cannot miss Shinjuku and Shibuya. It is difficult to see where the center of Tokyo is, but on maps, Shinjuku, where the Tokyo Metropolitan Government Building is located, is often depicted as the center. Shinjuku is a huge terminal with three private railway stations close to JR Shinjuku Station, and various areas spread from east to west. On the east side is the Isetan department store, which has the highest sales in Japan, and Kabukicho, one of Japan’s leading entertainment districts. In addition, there are Shinjuku Gyoen National Garden where you can enjoy one of the largest gardens in Tokyo, and Shinjuku 2-chome, which is the center of Japanese gay culture;  Shinjuku is a city that attracts diverse people. Skyscrapers line up on the west side, and one of them is the Tokyo Metropolitan Government Building.

Shibuya is on the other side of the vast forest of Meiji Jingu. Shibuya is also a big terminal. There are three other private railway lines at JR Shibuya Station, and many people come and go day and night. The intersection in front of Shibuya station is sometimes used as a symbol of present-day Tokyo. There are not many hotels in Shibuya, but there are various hotels in Shinjuku. There are international hotels such as Hilton and Hyatt in the skyscrapers at the west exit, and there are also many guest houses and business hotels. Along with Asakusa, it will be a great place to stay for cost-conscious travelers.

There are many ways to enjoy Tokyo, but we will show you where first-time visitors want to visit and places that are popular with tourists.

1. Sensoji Temple and the town of Asakusa

As mentioned above, hotels are spread throughout Tokyo. Choosing a hotel is easy if you have a brand you like. Otherwise, choose a hotel in your favorite area according to your travel budget.

How to travel between Tokyo and other parts of Japan

Railroads, buses, and planes are the main ways to travel long distances from Tokyo to other areas. From Tokyo Station, you can take the Shinkansen to all directions. It is very convenient because there are many trains and you can get on directly from the city. It is common to use the Shinkansen to major destinations such as Osaka and Kyoto, but fares are often higher than buses and planes. If you have a Japan Rail pass, you can use it cheaply, but there are various restrictions and rules, so please carefully consider whether it suits your trip.

Japan has well-developed airplane routes, and there are nearly 100 airports nationwide. From Haneda Airport in Tokyo, you can fly to most parts of the country. Osaka and Fukuoka, which are big cities in Japan, and Okinawa and Sapporo, which are other islands, have frequent daily service. There are about 7 airports in Hokkaido alone, so choose the one that is closest to your destination.

High-speed buses connect Tokyo Station and Shinjuku Station to various regions of Japan. It is cheaper than trains and planes, and is also recommended for budget travelers who want to save time and accommodation on night buses. There are also elegant buses such as three-row seats, so you may be able to travel comfortably on the bus.

What To Do When You Are Sick In Japan